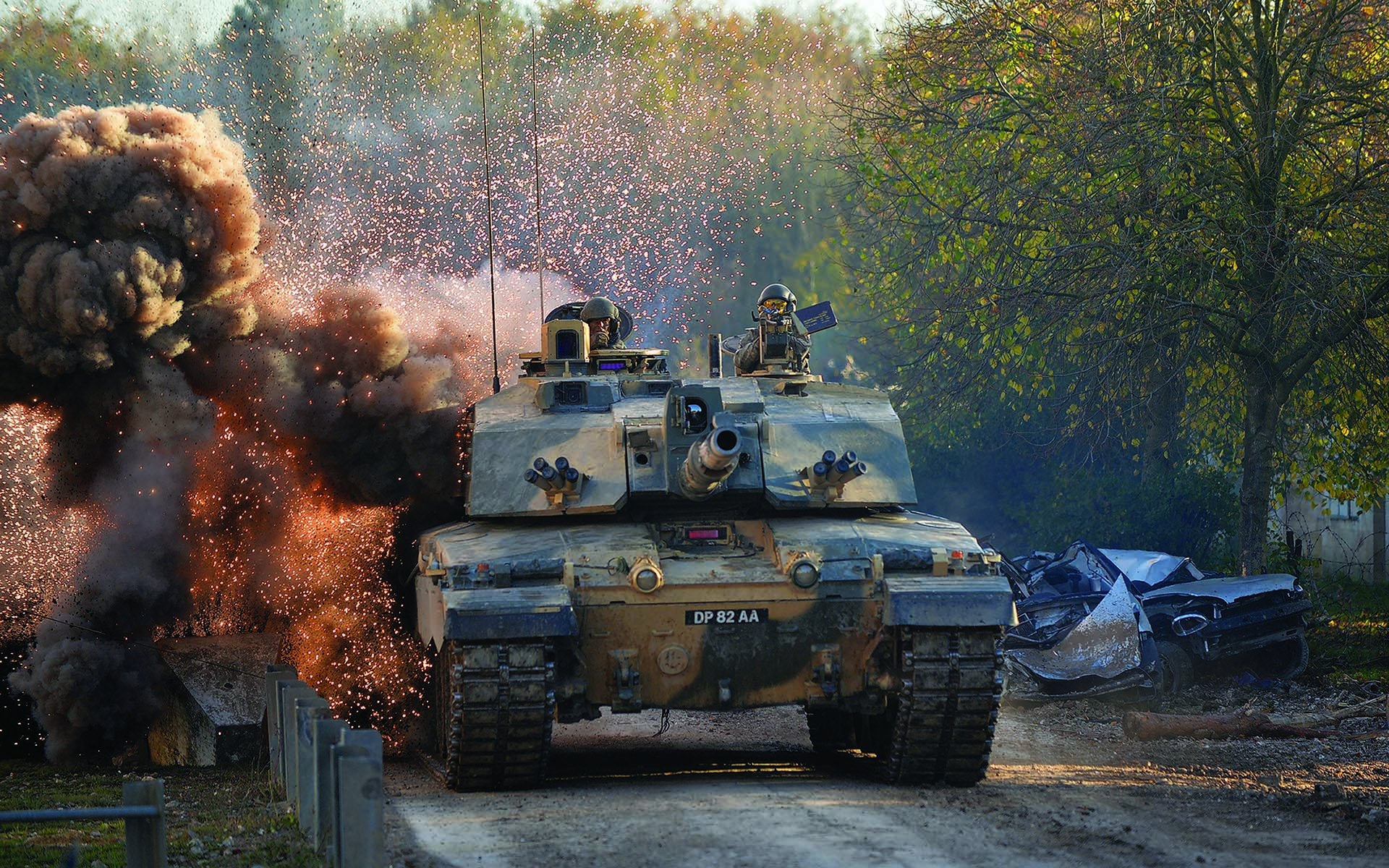 We design, manufacture and support military vehicles used by the British Army and international customers.

Rheinmetall BAE Systems Land (RBSL) has demonstrated the ability of a BOXER Mission Module to successfully integrate and fire a mortar from the BOXER vehicle. This firing demonstration took place on Salisbury Plain and was the first time in which a mortar has been fired from a BOXER.

RBSL offers update on the upgrade of Fuchs vehicles

We have recently secured a key role in the UK MOD’s Mechanised Infantry Vehicle (MIV) programme and will produce almost half of the British Army’s 500 Boxer 8x8 wheeled vehicles. 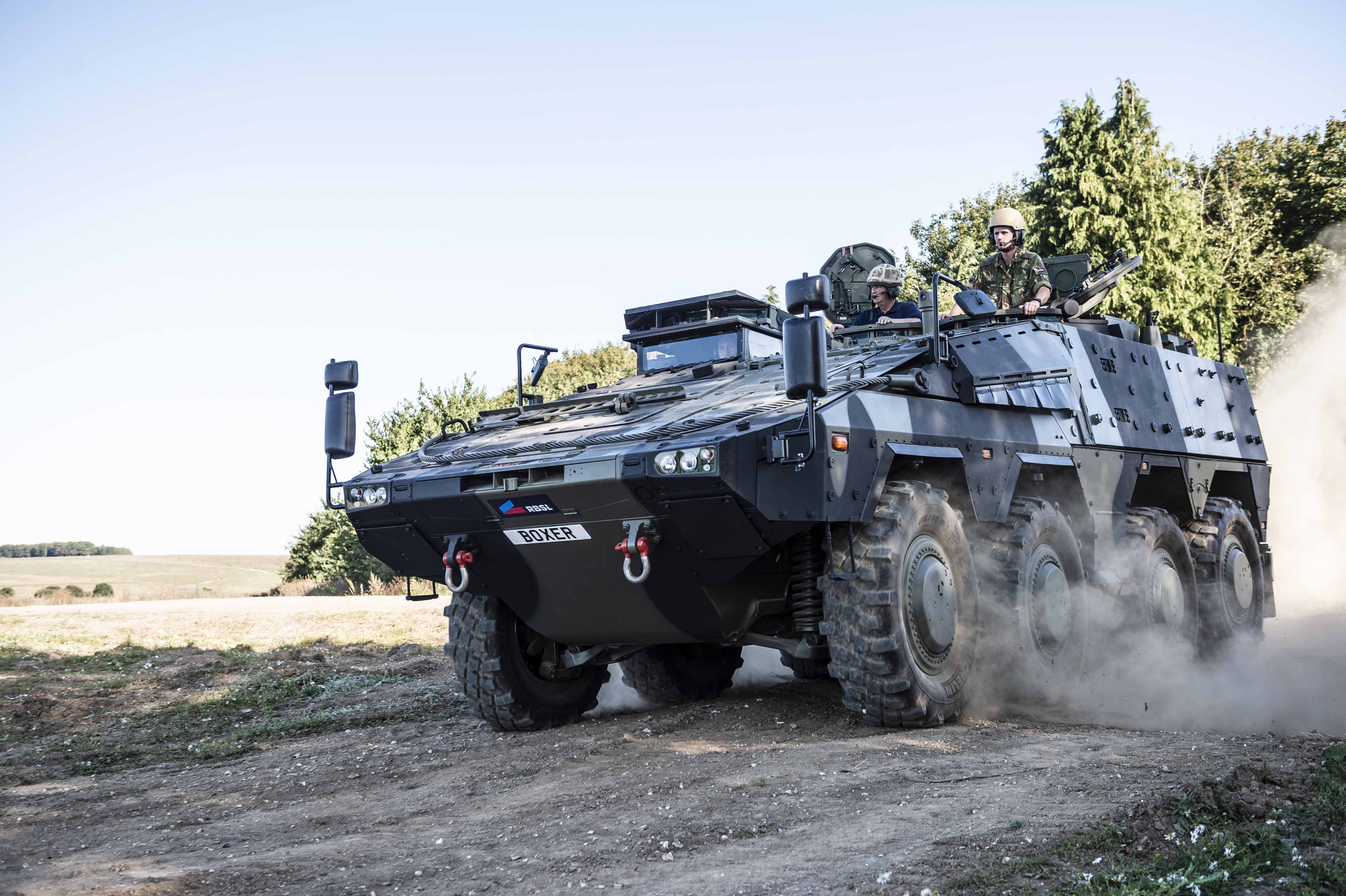 RBSL employs a skilled workforce of more than 450 employees, located at its headquarters in Telford as well as at sites near Newcastle, Bristol and in Dorset.

This includes over 250 engineers who work to protect people and national security by developing advanced engineering solutions and providing in-service support.